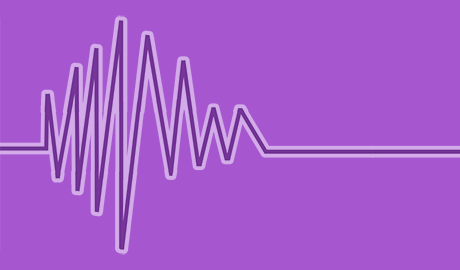 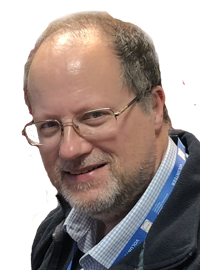 Andrew Hill has been involved in community radio for almost 40 years and has been a familiar voice on various stations in Devon during that time. He is a member of the Radio Academy and has previously served on its South West Branch committee.

Andrew also successfully managed a long term restricted service licensed radio station for 12 years between 2007 and 2019 during the course of which that station received the Queen’s Award for Voluntary Service and was named Station of the Year five times.

He has also previously been a course tutor in Radio Production and Presentation in the Summer Mix programme organised by Plymouth City Council to keep teenagers occupied during the school summer holidays.

In 2019 Andrew was involved in helping Year 7 pupils at Tor Bridge High School in Plymouth put together their own weekly radio show which was broadcast to patients in Derriford Hospital. One of those shows went on to receive a national award for speech based radio.

Andrew joined the Soundwave Radio North Devon team in November 2021 and presents ‘Songs of the Land and Sea’ which can be heard on Sunday nights at 9pm. The show is enjoying a growing following among those who like folk music and sea shanties and Andrew has been forging links with local bands and musicians to contribute material to the show.

Outside of radio Andrew is a keen player of board games and has previously been a contestant in both the English and Welsh National Monopoly Championships.

It has also been said that Andrew is a Rafael Benitez lookalike, but thusfar he has resisted the suggestion to turn that into a productive pastime!

Soundwave Radio is owned and operated by Up Close Theatre, a registered charity, number 1184145